What is an Operating system or OS

Following are different types of operating system with examples:

For example, DOS and Windows 95 are single user operating systems. 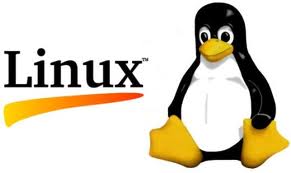 For example, DOS is a single tasking operating system. In DOS, you can type and execute only one instruction at a time. you cannot use another command untill the first command is completed.

For example Windows, Unix, Linux are multi tasking operating systems. In MS Windows we can perform many tasks at the same time. For example, we can type some letter in MS Word while listening music in an audio player software at the same time.

Some common examples of real time operating systems include:

Operating system uses CPU scheduling and multiprogramming to provide each user with a
small portion of a time. Computer systems that were designed primarily as batch systems
have been modified to time-sharing systems.
Advantages of Timesharing operating systems are following
• Provide advantage of quick response.
• Avoids duplication of software.