A computer virus can be spread from one computer to another, due to the following reasons: 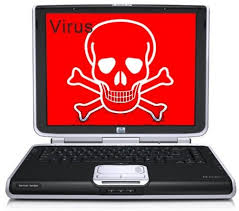 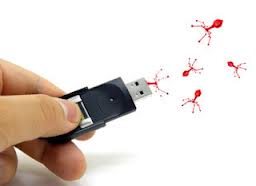 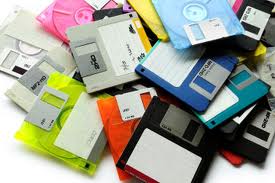 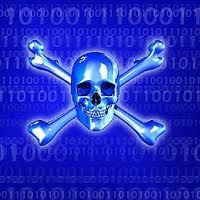 Nowadays, most viruses are spread through the internet. The internet has made viruses spread in a much quicker way. Computer viruses can attache to different files, making them infected. Therefore,  if your PC is infected with a virus then sharing of  infected files with other people, will transfer the virus, too.  There are two main sources of virus on internet as follows: 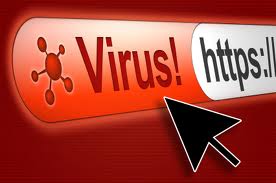 There are thousands of rogue websites on the web that can infect computer with viruses. When you visit a rogue website, it will offer some material to download like a game, a screen saver or a software. The computer virus is transferred to the computer when the material is downloaded. This virus file when openned will be active and may destroy data, files  or software. 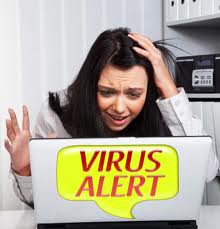 A Computer Virus can spread if the user connects to a infected computer network. Let a NetCafe is running a Local Area Network to share Interenet Connection and files on Disk Storage. Now if a user inserts an infected  flash USB drive in a computer system, the virus may be transferred to that comp[uter. Since the infected computer is linked with other computers in network, this virus may transfer to all computers while copying infected files.

On 26th of April, 1999 a virus Called CIH was activated in computer systems using Pirated Version of Windows 95 and Windows 98. The virus was already included in Pirated software CDs. CIH used the time bomb logic to be activated automatically when the computer system’s date is 26th April.
The virus was created by Chen Ing-hau, (hence the name CIH Virus)who was a student at Tatung University in Taiwan. 60 million computers were believed to be infected by the virus internationally, resulting in an estimated $1 billion US dollars in commercial damages.
CIH’s dual payload was delivered for the first time on April 26, 1999, with most of the damage occurring in Asia. CIH filled the first 1024 KB of the host’s boot drive with zeros and then attacked certain types of BIOS. Both of these payloads served to render the host computer inoperable, and for most ordinary users the virus essentially destroyed the PC. Technically, however, it was possible to replace the BIOS chip, and methods for recovering hard disk data emerged later.