The government of Punjab has announced summer vacation in schools from May 17. 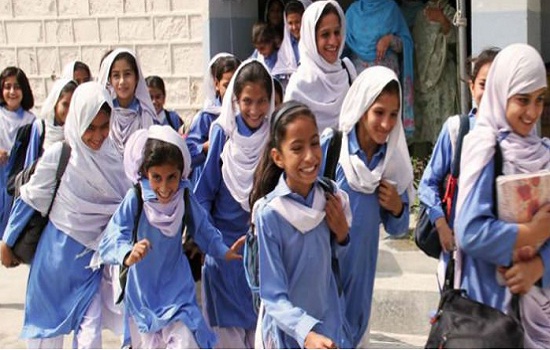 He also stressed that private schools would not collect lump sum fee from students for three months of summer vacation.

The Government of Punjab has announced summer vacations in the province from May 17, the provincial education minister said Thursday.
Educational institutes will reopen on August 10, Punjab Education Minister Rana Mashhood said, while speaking to newsmen here.

Mashhood said that vacations have been announced early in view of the holy month of Ramazan.

Summer vacations in Sindh to start from May 14

Earlier, the Sindh government announced summer vacations for public and private schools across the province from May 14. The educational institutions in the province would reopen on July 17.

The vacations are being held early due to the blistering heat and start of the holy month of Ramazan.